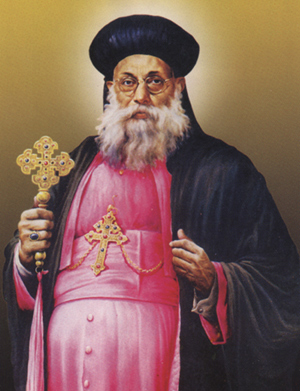 Christianity was introduced to India by Saint Thomas the Apostle, who visited Muziris in Kerala in AD 52 to spread the gospel amongst Kerala's Jewish settlements. Although the origins of Christianity in India remain unclear, there is a general scholarly consensus that Christianity was established in India by the 6th century AD, including some communities who used Syriac liturgically, and it is a possibility that the religion's existence there extends to as far back as the 1st century...